Photos: Anberlin at The House of Blues, Chicago 06/29 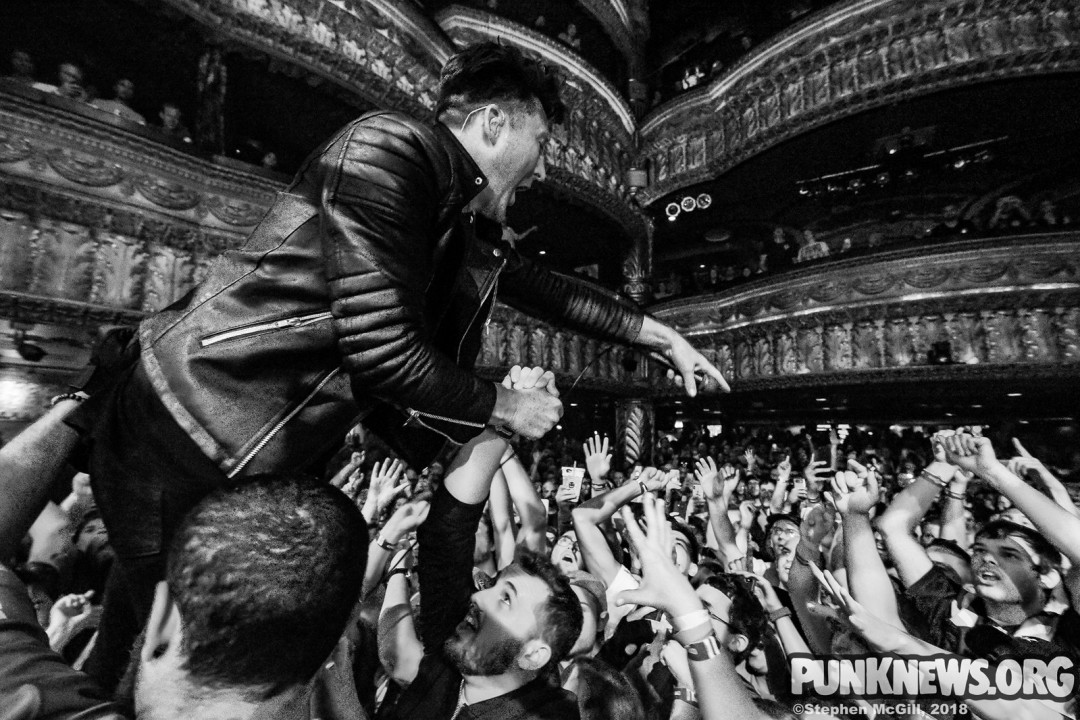 Florida's reunited Anberlin played a show at Chicago's House of Blues last month with support from Californian rock band I The Mighty. Our photographer Stephen McGill was in town to catch both bands' sets. You can check out his photos below.