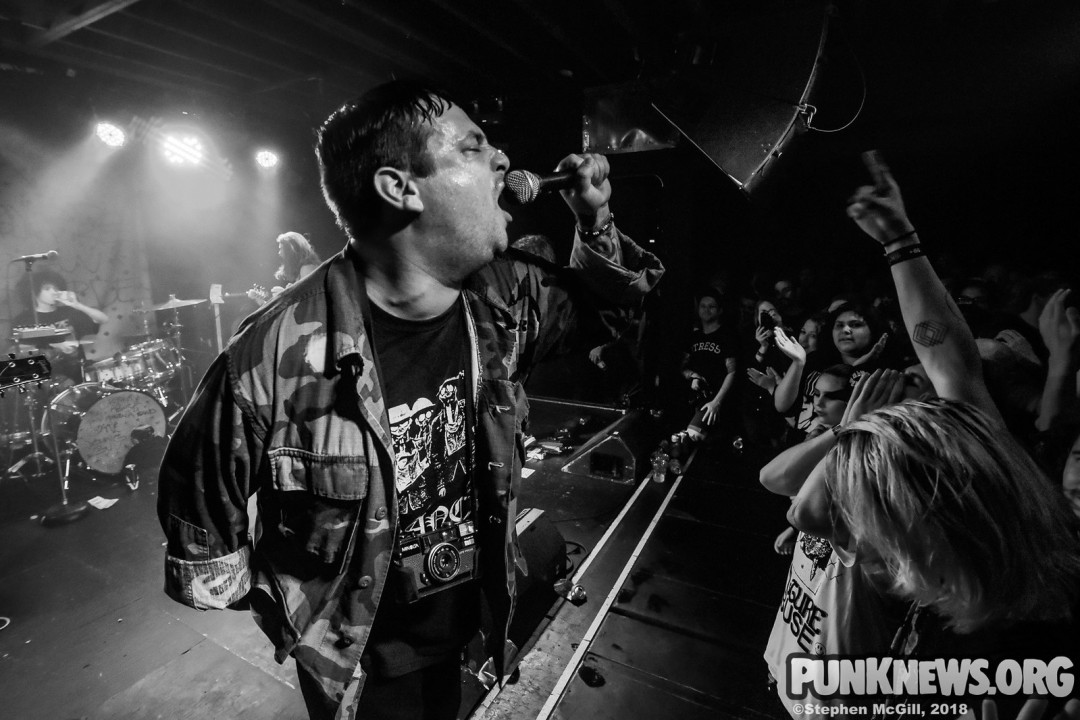 by Adam White Epitaph 3 years ago

San Francisco's Culture Abuse visited Toronto last month for a show at the Velvet Underground in support of their 2018 Epitaph Records release Bay Dream . Our photographer Stephen McGill was there to snap a number of photos from the band's set. You can find them below.