Stream “See It Through” from Windsor's No Fix 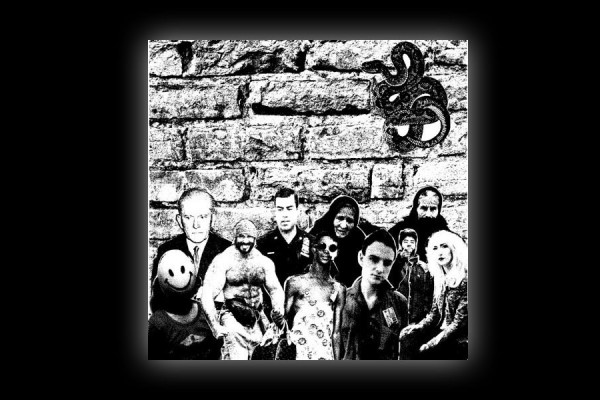 by Adam White 32 weeks ago

We're excited to premiere a new track today from Windsor, Ontario's Matty Menard, performing in his low-fi solo punk guise No Fix. You can check out the buzzing, hooky "See It Through" below. Menard's a staple of the Windsor rock underground, playing bass in the psych-hardcore group Psychic Void, singing and playing lead guitar in the aggressive Brain Itch, and drumming for Disco Assault. This new track follows the No Fix Toxic Adult Demo from this past March.

Menard had this to say about the track:

Please accept this contribution from me to you and to our increasing necessity for excess. ‘See It Through’ is part of a set of songs that will be released as an EP someday… Recorded one night by rock n roll wizard Josh Kaiser. It’s kind of an old song and feeling, but lyrically, I think a lot of people could relate in one way or another.