Check out the “Hang on to the Dream” by 80s punkers Kirk and the Jerks! 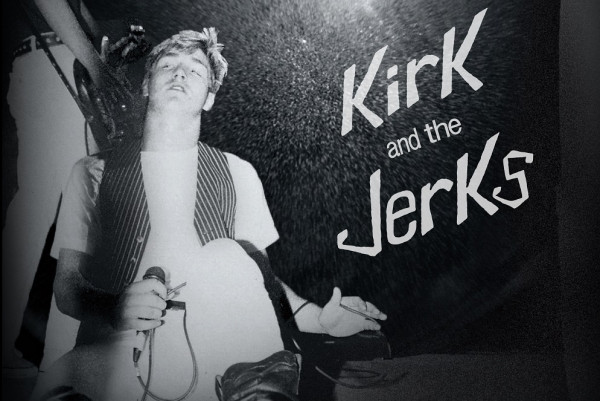 We’re psyched to bring you an exclusive song stream by Pennsylvania skate punk legends Kirk and the Jerks!

The song, “Hang On To the Dream,” is from the band’s self-titled discography that is out via Division Street Sounds. Kirk & the Jerks were previously active in different incarnations throughout 80s and 90s, offering up dynamic skate punk anthems.

The discography really celebrates the band’s storied history, including a 12-Song vinyl record with three color choices, and 37 remastered songs on a two-CD set. As a nod to their connection to skate punk culture, the band is also set to premiere a skate deck with H-Street, a skate company who previously included the band on some of their best skate videos, as part of the discography.

You can pick up the discography right here and you can check out the remastered version of "Hang on to the dream" below, right now!

Divison Street Sounds · Hang on to the Dream.wav