Photos: Anti-Flag at The Velvet Underground in Toronto, ON 11/03 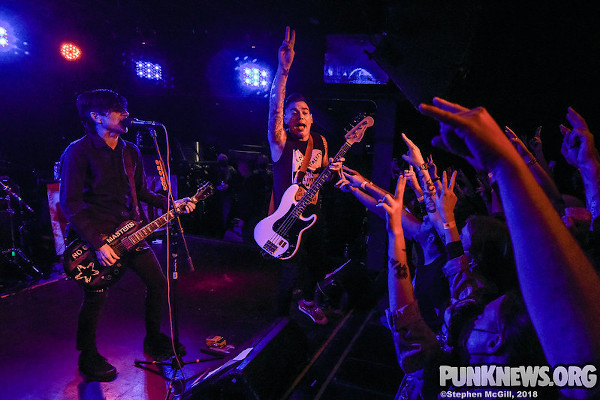 On November 3, 2021 Anti-Flag played The Velvet Underground in Toronto, Ontario. Bad Cop/Bad Cop opened the show. Anti-Flag released 20/20 Vision in 2020. Our photographer Stephen McGill was there to capture all the action. Check out his photos below.