Photos: Titus Andronicus at Lee's Palace in Toronto, ON 11/10 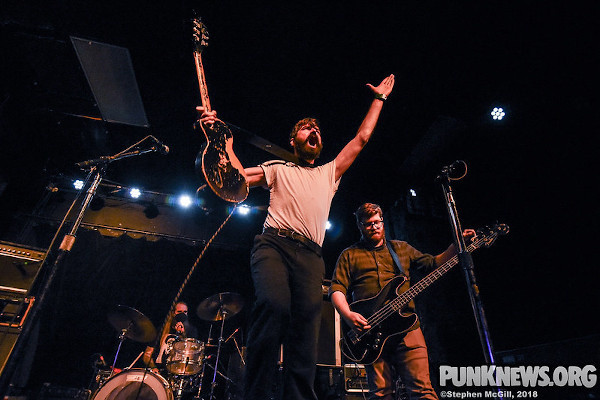