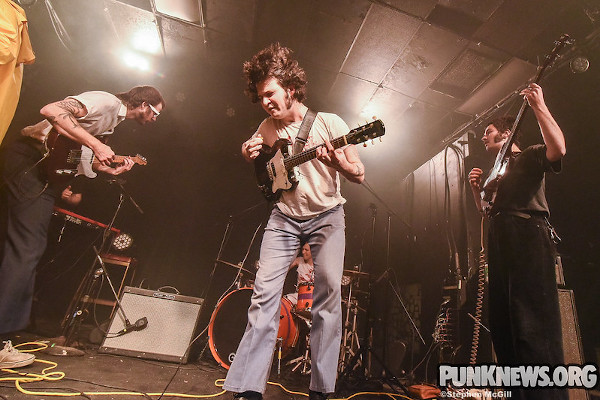 On December 3 Toronto based garage punks Wine Lips played Lee’s Palace in Toronto, ON. Shitbats and Sham Family opened the show. Wine Lips released their album Mushroom Death Sex Bummer Party earlier this year. Our photographer Stephen McGill was there to catch all of the action. Check out his photos below.