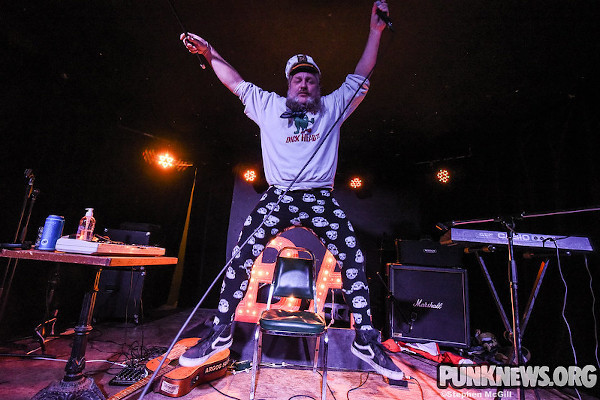 On April 2 B.A. Johnston played The Baby G in Toronto, Ontario. B.A. Johnston will be releasing a new album Werewolves of London, Ontario in June and released The Skid Is Hot Tonight in 2019. Our photographer Stephen McGill was there to catch all the action. Check out his photos below.