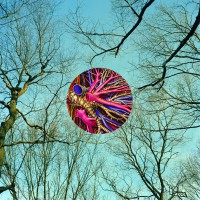 The Decemberists: What a Terrible World, What a Beautiful World