Contributed by mCLz, Posted by Adam White Hellcat 15 years ago

Details on the upcoming Heart Attacks record have been announced. have announced some details about their upcoming debut for. The Atlanta based band will release Hellbound and Heartless on October 24th. The 12 track recording was produced by Rancid guitarist and Bastards frontman Lars Frederiksen. 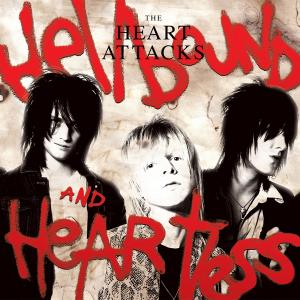