Saddle Creek has announced the tracklisting for Noise Floor, the upcoming compilation of B-sides and rarities from Bright Eyes. The CD will contain 16 tracks, while the double-LP version will contain 5 additional songs. Saddle Creek has previously offered free digital downloads with vinyl purchases, but has not said anything about the five bonus tracks in this case.

The album will be released on CD/LP on October 24th, and falls between the band's studio albums; the upcoming 2007 release, and the two in 2005, the electric Digital Ash in a Digital Urn and the more traditional country-influenced I'm Wide Awake It's Morning. 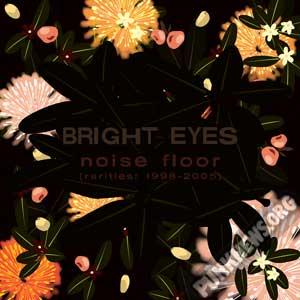 Tours: These Arms Are Snakes