Hot Cross have announced the details of their now completed second attempt to record Risk Revival. The album was completed in June, but the band felt it wasn't an accurate representation of their hard work over the past year. The band is planning to release the revised album on February 20th, 2007.

The record represents their first new release since 2004's Fair Trade And Farewells. Punknews.org spoke with frontman Billy Werner about the record back in August of 2006. 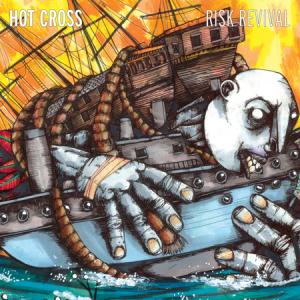 Tours: Much the Same

Tours: My Chemical Romance talk about next video; along with Rancid, contribute track to Guitar Hero II