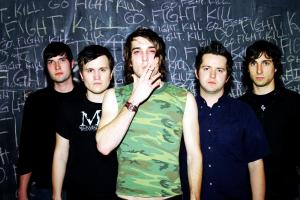 Scarlet have announced that they've called it quits primarily due to the recent departure of the band's second vocalist Brandon Roundtree. According to the band, they'd "feel it would be unfair to fans, and to ourselves, to try and continue with yet another singer."