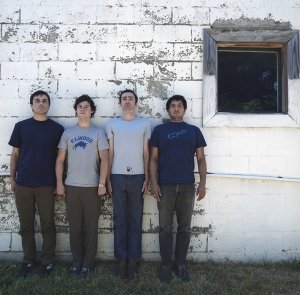 Via an Anonymous Source, Posted by Aubin Paul 15 years ago

The Shins, Academy Is, Dashboard Confessional, K-Os and others have signed on to the upcoming 2007 Campus Invasion Tour. The event promises 6 hours of "non-stop action" with 2 stages and festival attractions and plans to hit three cities on April 22nd, April 27th and April 29th.

As part of mtvU's Sudan campaign to stop the genocide in Darfur, proceeds from the festival will benefit the Save Darfur Coalition.

Tickets go on sale on March 17th, and you can buy them here.