The Rentals plan EP for August 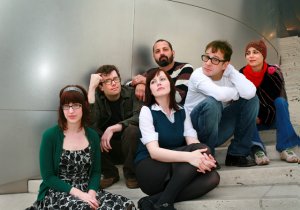 Recently reunited alternative/punk/new wave outfit, The Rentals have announced plans to release a new EP this August. he band regrouped last October. The record is titled The Last Little Life and is due out August 14, 2007.

A band that is often credited for opening the door for synth-punk bands like Motion City Soundtrack and Reggie and the Full Effect, The Rentals have remained dormant since shortly after their 1999 release, Seven More Minutes. At various times, it has featured members of The Decemberists, Weezer, The Special Goodness, and Saturday Night Live cast member, Maya Rudolph. 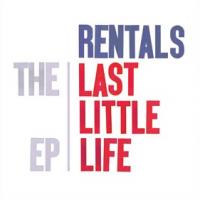