Contributed by ramo, Posted by Aubin Paul Games and Technology 15 years ago

Electronic Arts has lined up 45 songs for their upcoming skateboarding title, Skate Included in the lineup are classics from the Sex Pistols ("Pretty Vacant"), ZZ Top ("Just Got Paid"), and the Ramones ("Psycho Therapy"). Also featured are a number of favorites 'round these parts, including The Exploding Hearts, Slayer, The Falcon, The Dwarves, Agent Orange, Bad Brains, Children of Bodom, The Briefs and many more.

According to Gamespot, the game is due out in autumn 2007. Gamers explore the fictitious city of San Vanelona while showing off their own unique style of tricks. EA's worldwide head of music and marketing, Steve Schnur, commented, "We talked to hardcore skaters around the country to help pick many of the songs for Skate." 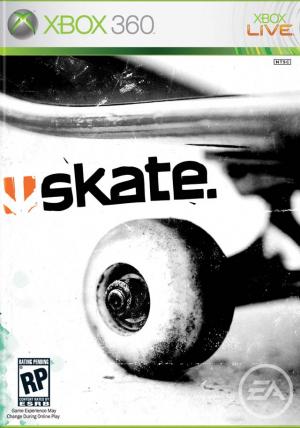