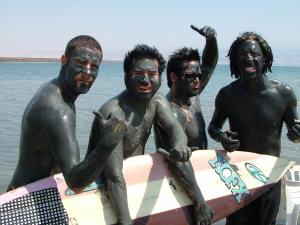 Today, NOFX will be releasing their second live album, They've Actually Gotten Worse Live. It's the sequel to I Heard They Suck Live which was released more than a decade ago. We managed to trick Fat Wreck Chords into giving us six live songs from the album using a combination of tin foil and a flashlight and we're happy to bring you the proceeds of this ingenious deception today.

You can check out all six songs on NOFX's Punknews.org Profile..

Kevin Barnes of Of Montreal talks about selling out