The Weight return wth “Are Men” in March 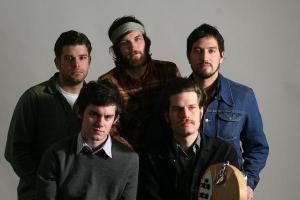 Brooklyn alt–country act The Weight are gearing up to releease their first full length in nearly five years this March via The Colonel Records. It follows up 2004's Sabot released Ten Mile Grace. You can check out the songs "Like Me Better," "A Day In The Sun," "Closer Than A Friend," and "Had It Made" at the band's MySpace page.

The band is heading down to SXSW this March, touring along the way with hopes of having advance, possibly limited edition, copies of the record with them. 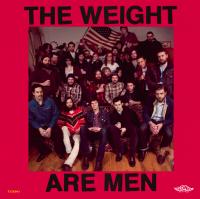 The Phenomenauts: "I Am Robot" / new album in the works