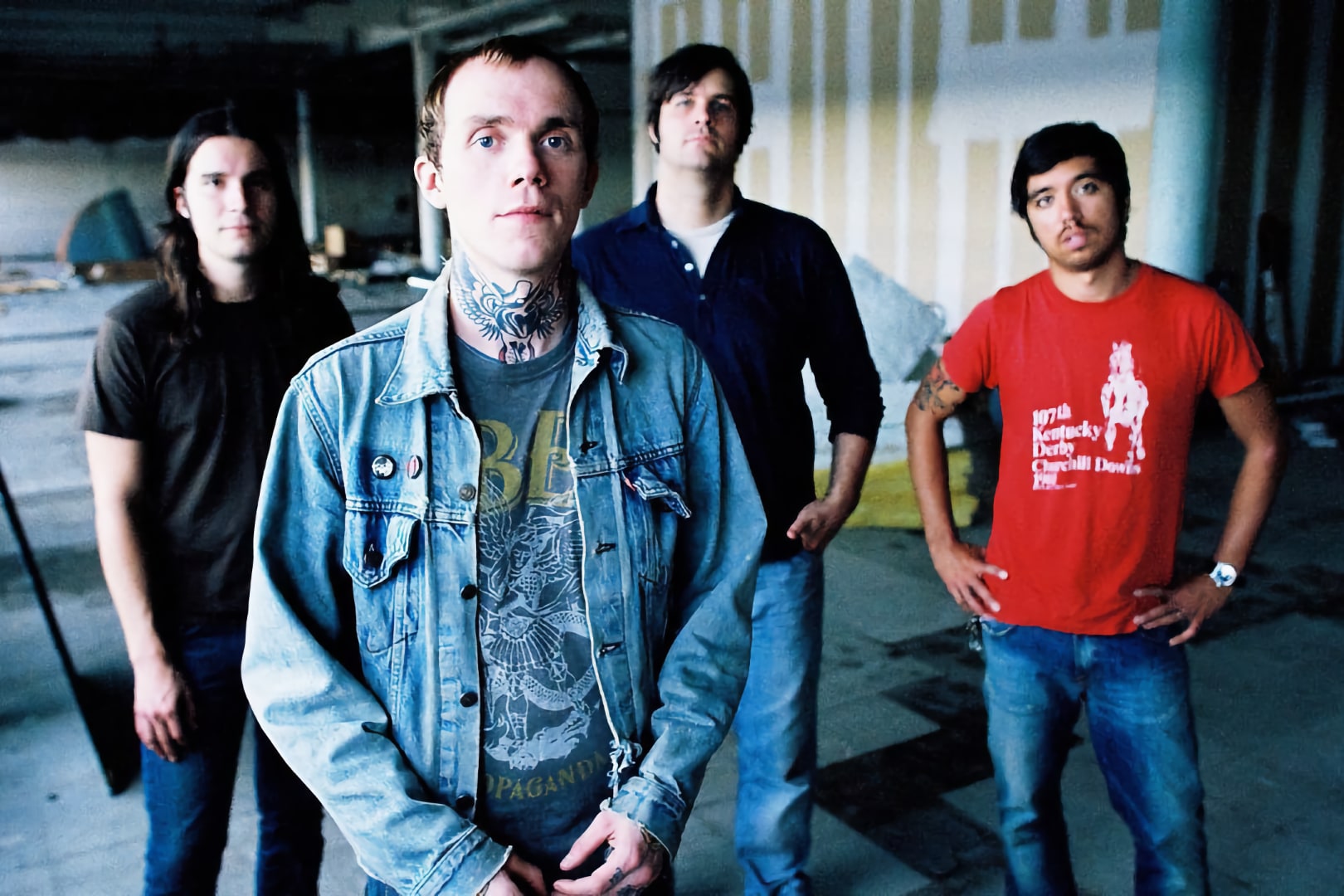 Time for a contest! And we will have a few more this week, so be sure to check back. We are starting things off with a contest from Converge, who recently announced their first tour in some time, in continued support of their latest album, No Heroes. The band will be supported on the run by The Red Chord who are supporting Prey for Eyes and Genghis Tron who is supporting their Relapse debut, Board Up the House. Baroness will also appear for the majority of the tour (3/30–4/20), with Coliseum taking their place the last four dates.

The Prizes 1 winner will receive: