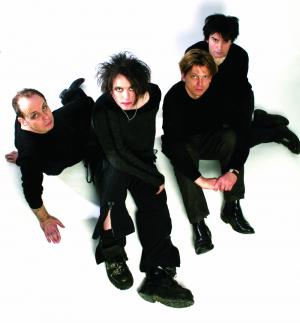 Via an Anonymous Source, Posted by Aubin Paul Universal Music Group 12 years ago

Legendary rockers The Cure have decided to precede their upcoming 13th album with a monthly single series.

With their still–untitled album due out September 13, 2008 on Suretone/Geffen, the Cure will be issuing four singles, all of which will arrive on the 13th day of each month, will be available in physical and digital formats. May's entry is "The Only One" backed by non–album B–side "NY Trip," to be followed by "Freakshow"/"All Kinds Of Stuff" on June 13. Details of the final two singles have not yet been made available.