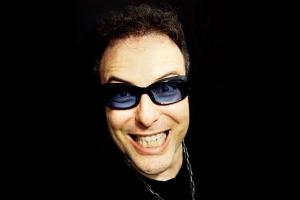 As a special treat, Melvins will revert back to their original line up from 1983 with Dale Crover on bass and Mike Dillard on drums, allowing them to accurately play the songs from their fairly recently released Mangled Demos From 1983. Both shows are at 8pm, and will be at the Great American Music Hall.