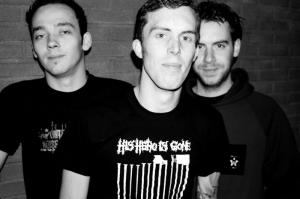 Netherland's based Antillectual have announced plans with Pennsylvania based Jump Start Records for the US release of their latest full-length Testimony. The release is set for September 23rd and is said to be "released on LP only and all copies will include a free digital download of the record."

The label's next release due July 29th is the vinyl version of A Wilhelm Scream's latest offering Career Suicide, which was released on Nitro Records last year.