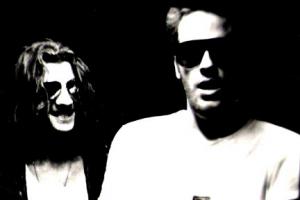 Nashville punk / blues duo the Black Diamond Heavies will hit the road again this month, kicking things off on September 9th in Kansas City. The first leg of their tour will wrap up with a two night stand (September 28 and 29) at Chicago's Riviera Theatre with Nick Cave and the Bad Seeds. A European and Australian tour will follow.

The band is supporting their new album A Touch of Someone Else's Class, recorded with producer Dan Auerbach of The Black Keys at his Akron Analog studio.