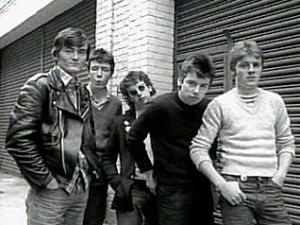 The Undertones' classic single "Teenage Kicks" is celebrating its 30th anniversary this month. The 1978 track will be commemorated with a number of releases and events. A special digital single is being released that will feature the song, an unreleased live version and the original promotional video. This will be followed by a limited edition 7" of the original four-track single with a fold out poster booklet. Furthermore the band will release The Undertones - An Anthology on September 22, 2008, featuring 56 songs, 27 of which are previously unreleased demos, live recordings, studio sessions and rehearsal tracks. The cover art can be previewed here.

Also on the 22nd the band, which now features vocalist Paul McLoone, will perform a headlining show at Dingwalls in London. The band last released the full length Dig Yourself Deep in October 2007. 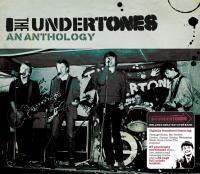