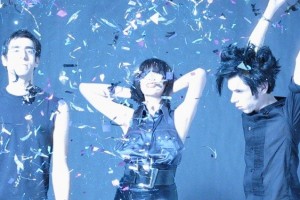 Yeah Yeah Yeahs have detailed their forthcoming album. The record is titled It's Blitz and is due out April 14, 2009. It is the follow up to 2006's Show Your Bones. According to a report from Spin, the band is largely ditching guitars for synths.

The band has also posted a cover of the Ramones classic, "Sheena is a Punk Rocker." You can find that on their myspace page. The cover is their contribution to the War Child: Heroes compilation which also features covers of the Clash and others. 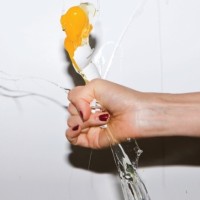