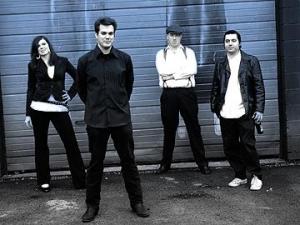 Buffalo, New York's Blowtops have announced their final two shows. On April 16th the band will play the Stork Club in Oakland, CA. This will be followed by an appearance at this year's Pain in The Big Neck Fest at the end of May.