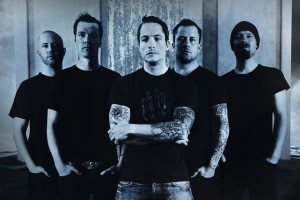 Swedish hardcore act Raised Fist have set a title, release date and track listing for their forthcoming album. The record is titled Veil Of Ignorance and is due out September 7, 2009 via Burning Heart in Europe. No word on a US release date or label yet.

The band recorded with producer Daniel Bergstrand (In Flames, Meshuggah) at Studio Dug Out in Uppsala, Sweden. The album is their first since Sound of the Republic in 2006. 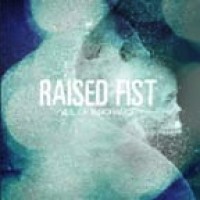 Tours: The Get Up Kids posting studio photos