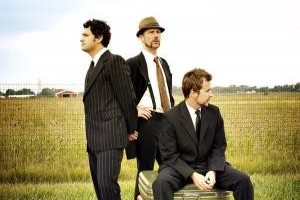 The ten albums shortlisted for the 2009 Polaris Music Prize have been announced. The bands selected include Fucked Up, Metric, Joel Plaskett, Elliott Brood, Chad VanGaalen, Malajube, Great Lake Swimmers, Hey Rosetta!, K'naan and Patrick Watson. On September 21st in Toronto one of these 10 will be awarded with $20,000.

To qualify for Polaris, the Canadian acts had to have released an album between June 1st, 2008 and May 31st, 2009. Eligible records were nominated and voted for by a 190 member jury of music journalists from across the country, including Punknews' own Ben Conoley.