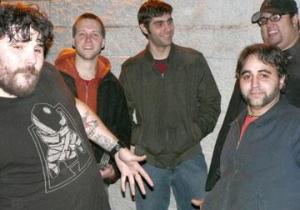 The band featured members of Latterman, Iron Chic and On The Might Of Princes and played their final shows this past weekend.