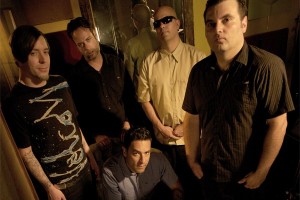 Strung Out have set a title and release date for their next album. The record is titled Agents of the Underground and is due out September 29, 2009. The album also coincides with the bands 20th anniversary, having originally formed in 1989. Vocalist Jason Cruz commented on the album:

With Agents Of The Underground, I wanted to acknowledge the fact that we are still alive and kicking just below the consciousness of the mainstream media and are celebrating our place here in "The Underground", Like a resistance movement, we move freely and without boundaries. We say what we feel and do it all our own way, and we've done it all this time without radio, without TV, and without the help of a corporate record label. We are the essence of what the punk rock movement started out as and has strayed so far from. We are living proof that you can succeed by doing things your own way." 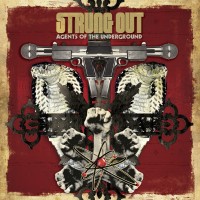