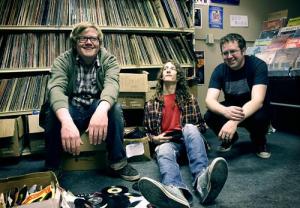 Contributed by dancarbajal, Posted by Bryne Yancey Paper and Plastick 13 years ago

Lansing, MI power trio Cheap Girls have announced some details about their upcoming second LP. My Roaring 20s is due out October 6, 2009 via Paper and Plastick and will follow up the band's 2008 debut, Find Me a Drink Home, which was recently remastered and reissued by the band's new label.

The band has also posted two tracks from the new record; "Hey Hey I'm Worn Out" and "Ft. Lauderdale" can be heard at the their MySpace page. 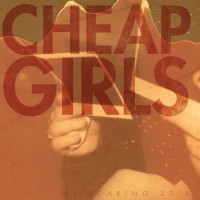 Music: Pelican: "Strung Up from the Sky"