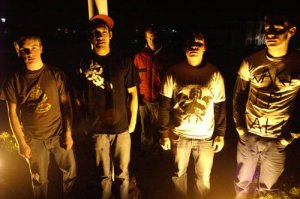 Think Fast! Records hardcore act Outbreak have announced their next album. The record is due out November 10, 2009 and follows their Work to Death [7 inch] which was released earlier this year.

Additionally, Think Fast! has announced that a stream of a new song and pre-orders will be posted this coming Thursday, September 3rd, at 9:00pm EST. Outbreak will be touring with Hour Of The Wolf in October/November, including a stop at The Fest. More tour announcements are expected to surface in the coming months. 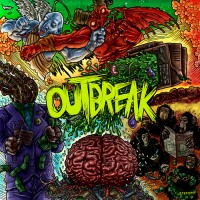 Dirtnap to reissue the Marked Men's"Fix My Brain"

Streams: The Sidekicks: 'Weight of Air'