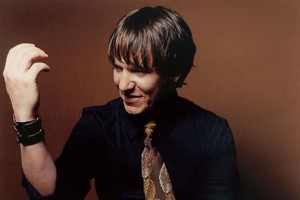 Kill Rock Stars has announced plans to release two albums from Elliott Smith. The label will release both Roman Candle and From a Basement on the Hill on April 6, 2010 Roman Candle was Smith's first solo album and was originally released on Portland's Cavity Search Records in 1994. It has been remastered for the re-release by Larry Crane, editor of Tape Op Magazine and archivist for Elliott's family. The label will also take over From a Basement on the Hill which was originally released on Anti- Records posthumously in 2004.

The label is now home to the entirety of Smith's (independent) discography.