Slackers' next full length due on April 20th 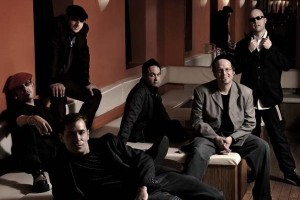 Contributed by shindo, Posted by Adam White Hellcat 12 years ago

The Slackers' new full length follow up to 2008's Self Medication is set for release on April, 20th of 2010. The album has been recorded and is currently in mixing. Earlier this year the long running New York City ska act announced that they had re-signed with longtime label Hellcat Records for the release. The band's stream on Twitter brandied about the phrase "The Great Rocksteady Swindle" (which of course is a play on the similar Sex Pistols title).

Whether this is the name of the record or not remains to be seen.

HORSE the Band release DVD 'We Flooded It, and There's Yoghurt Everywhere'