The Adolescents to play this year's Warped Tour, finish new album next month 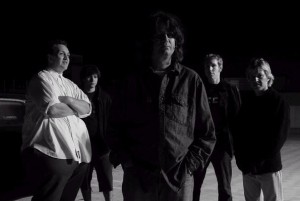 Contributed by alex101, Posted by Ben Conoley Finger 12 years ago

Adolescents have announced that they will be playing four stops on this summer's Warped Tour. The band said that all four dates are in June and in California, which means they are likely playing the San Diego, Carson, Mountain View and Ventura dates from June 24-27.