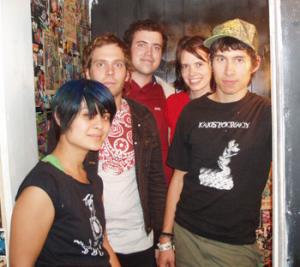 by Adam White No Idea 13 years ago

Members of Bloomington, IN's Defiance, Ohio will reconvene in March to record a new full length. During the month the band will also play several shows, including an appearance at the Harvest Of Hope fest and gigs with This Bike Is A Pipe Bomb,The Riot Before, Toby Foster, and Cheap Girls. More extensive touring is expected for June and July, with details to be announced.