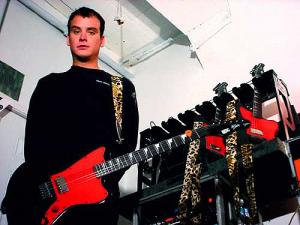 The album had initially been expected out earlier, but was shelved until after the Trio released their new LP, This Addiction.

End of a Year to release 'You Are Beneath Me'