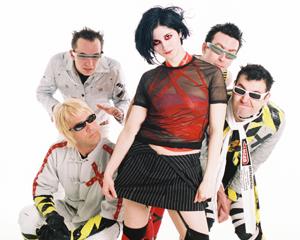 Via an Anonymous Source, Posted by Bryne Yancey Fat Wreck Chords 12 years ago

Portland, OR's Epoxies have announced a one-off reunion show, happening on May 29 at Dante's in their hometown. The show is a benefit for a friend of the band, Jason Keebler, who recently underwent major surgery.

The band went on indefinite hiatus in 2008, less than a year after releasing My New World through Metropolis Records.