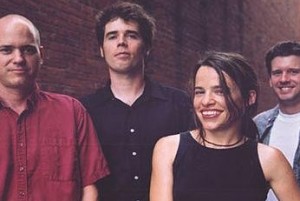 Contributed by inagreendase, Posted by Bryne Yancey Merge 12 years ago

Chapel Hill, NC's Superchunk have titled their upcoming full-length. Majesty Shredding is expected out later this year and will be the band's first studio album since 2001's Here's to Shutting Up. More details are expected soon.

The band has also announced some sporadic tour dates through the summer and fall.