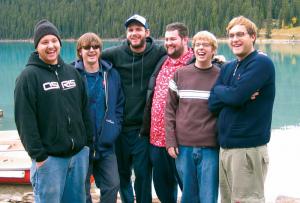 Catch 22 are headed out on tour this summer. The long-running New Jersey Ska outfit will have them mostly in Europe for the month of August after their previously announced States-side dates. You can see the tour dates below.