New Bomb The Music Industry! record on the way 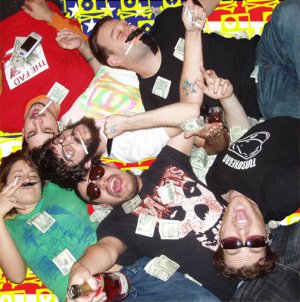 According to this post at the band's tumblr, Bomb the Music Industry! are currently working on a new record. No other information is available, but we'll keep you posted as details come in.

BTMI! last released the Adults!!!: Smart!!! Shithammered!!! And Excited by Nothing!!! EP earlier this year, and in 2009 released Scrambles to heavy acclaim.