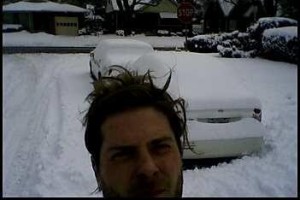 Contributed by tonynoidea, Posted by Bryne Yancey No Idea 11 years ago

Rocksound is hosting two new songs from Hawks and Doves. The group is the new project of Gared O'Donnell of Planes Mistaken For Stars and the songs will appear on an upcoming self-titled full-length, slated for an autumn release via No Idea Records and following up 2008's Hush Money 7".

Speaking of PMFS, the band has two reunion shows on the horizon; the first at Chicago's Subterranean on October 28 and the second at The Fest 9 in Gainesville, FL on October 30.