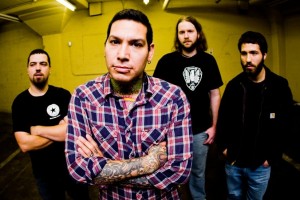 Tumbledown, the alt-country project of MxPx frontman Mike Herrera, have detailed their sophomore full-length. The record is titled Empty Bottle and it's due out October 26, 2010 via End Sounds. Once out, it'll follow up the band's self-titled debut, released in 2009.

The band will also be doing some touring on the west coast and midwest shortly after the album's release. Those dates can also be found below. 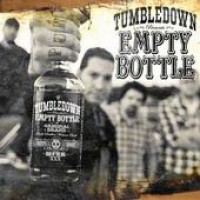