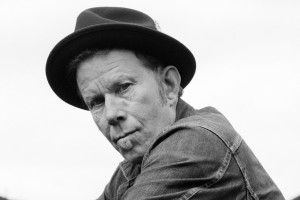 The winners will be announced in December, and formally inducted on March 14th 2011 at the Waldorf Astoria in New York City.

Music: The Ataris: "Graveyard of the Atlantic (acoustic)