Nightmares for a Week: “Veins” 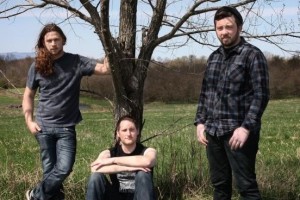 Nightmares For a Week will be releasing their full length debut in December. The record is titled Don't Die and is due out December 7, 2010 via Academy Fight Song. The band has posted the first song from the album (which will soon appear on a 7-inch) titled "Veins" and you can find that on their MySpace page.

We reviewed their debut, A Flood Tomorrow, from 2009 and called the release "one of the best EPs of the year." 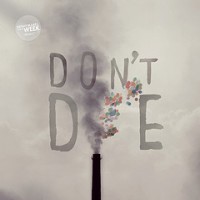 'Germs of Perfection: A Tribute to Bad Religion' posted for download