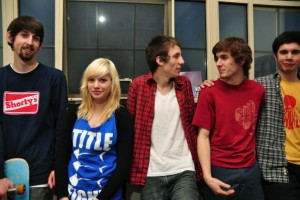 by Bryne Yancey Run For Cover 12 years ago

Scranton, PA's Tigers Jaw have detailed their upcoming full-length. The record is titled Two Worlds and it's due out November 23, 2010 via Run For Cover Records. It'll be the group's the first full-length since their 2008 self-titled album, though in the interim they've released a 7" in Spirit Desire as well as a split with fellow Pennsylvanians Balance and Composure. 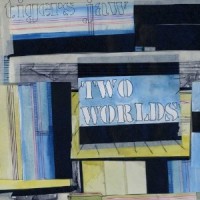