by Bryne Yancey Best of The Year 12 years ago

There's no better way to commemorate Jesus's birthday than with more best-of lists! This time around, we have entries from Matt Climer and Steve Ciolek of The Sidekicks, bassist extraordinaire Alex Goldfarb of No Friends, Gatorface, VRGNS and New Mexican Disaster Squad, and Dane Erbach, curator of Switchboard Sessions. 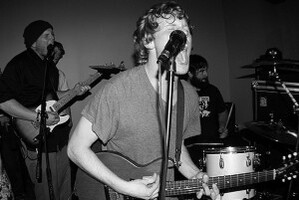 Records that will blow your mind in 2011:

Already loving these records for Twenty One One: 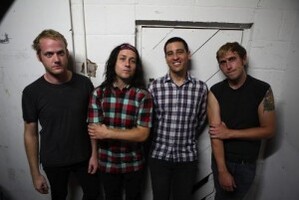 You can use it. Or not. People will just write stuff like "needs more (insert band I don't give a shit about)" anyways.

Long Onesâ¦
These records made me most excited in 2010. Some of these are bands I hadn't heard of before they blew me away; others are bands of which I was aware but, stupidly, skipped them over at the time. Still others have been old standbys of mine for years, but turned my head in 2010 with their new material. Each of these records-be it overproduced or underdeveloped-are moving and meaningful to me.

Short Onesâ¦
Sometimes it's less motivating to listen to an EP. Since it starts and stops so quickly. There's no time to savor the record before it skips back to the beginning. The records on this list, though, were ones I spun obsessively in 2010, and also ones that left me salivating for more.

Record Makers..
It's hilarious that, with the exception of number four on the preceding list, I hadn't heard of these labels before this year began--though, to be fair, a few were just releasing their first few records at the time. In 2010, though, I followed them pretty religiously and I'm looking forward to hearing what they will release in 2011.

Best of The Year: Jordan Burns (Strung Out), Andy Thomas (Tin Horn Prayer), How Dare You