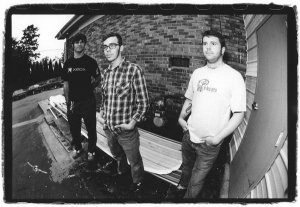 Contributed by drunkwithpower, Posted by Brian Shultz No Idea 12 years ago

Small Brown Bike have announced shows in Chicago and Michigan with friends the Casket Lottery, who themselves will be making a rare appearance.

The two bands released a well-received split/collaborative EP in 2002.

Small Brown Bike is set to release their first album since initially reuniting in 2009. The record is titled Fell & Found and is due out April 26, 2011. Stay tuned for an exclusive song premiere on our podcast.