Sebadoh to reissue “Bakesale” in June 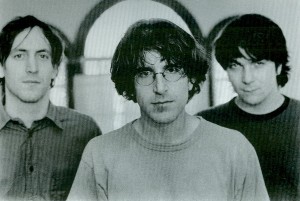 Sub Pop Records will be re-releasing a deluxe, expanded edition of Sebadoh's beloved 1994 album, Bakesale in June. The new edition will feature the entirety of the original album plus a bonus disc of extra material including four track recordings and more.

The band is fronted by Lou Barlow, who formed Sebadoh during his time in a supporting role in Dinosaur Jr.. Though he left Dinosaur Jr. in 1989, Barlow rejoined the band in 2005 and continues to tour with the band. 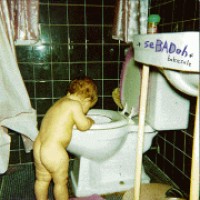