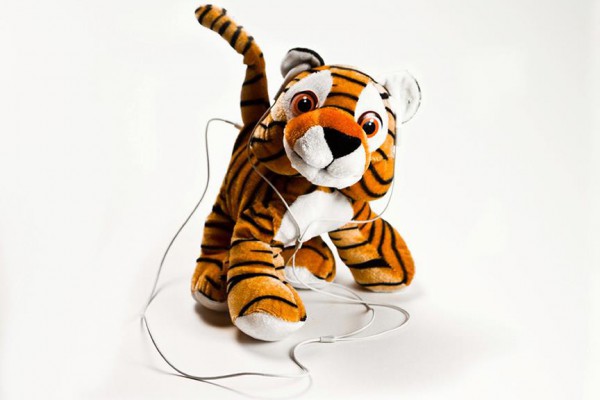 Contributed by NobleStabbings, Posted by Aubin Paul 11 years ago

North Korea have revealed new details about their upcoming album, Basement Tapes Vol. 1. The band, made up of Brian Byrne, Ryan Hunter (ex-Envy on the Coast), Michael Sadis (The Rivalry) and Billy Rymer (Dillinger Escape Plan) announced that the album will be released on April 1 and will be posted online for download, completely free of charge.

You can find some music from the band here.